Madrid is a city so full of life and culture. It is the capital and largest city of Spain, as well as the capital of the autonomous community of the same name. Artistically the city holds its own against any in Europe, with the of the best art museums on the continent where renaissance masterworks and seminal 20th-century pieces are waiting to captivate you.

The climate of Madrid is continental; mainly dry and quite extreme at times. Madrid sees perpetual sunshine, a characteristically hot and dry summer, and a fairly cold winter with frequent frosts during the night and the occasional snowfall. Spring and autumn are definitely the best times to visit, especially the months of April, May, June, September and October.

The culture of Madrid is largely influenced by its royal history, as the center of the Spanish Empire. The Royal Palace, big places and buildings used by the Spanish Monarchy, enormous cathedrals and churches are plentiful in Madrid, as well as medieval architecture, although nowadays Madrid is just as much a cosmopolitan city as Berlin or London, full of new architecture, lifestyle and culture

Take in all the historic sights and get the background on the Spanish Empire that spanned the globe in the 16th and 17th-centuries. Nearly all of the most famous tourist areas are located in the center of the city including Puerta del Sol, Plaza Mayor, Palacio Real, and Plaza de Colón. The major streets in Madrid include the Gran Via, Alcalá Street, and Paseo de la Castellana. There are also countless little things that make Madrid memorable, whether that’s a café con leche in a stately square, drinks at a rooftop bar or a wander through the Retiro or Casa de Campo on a sunny day. 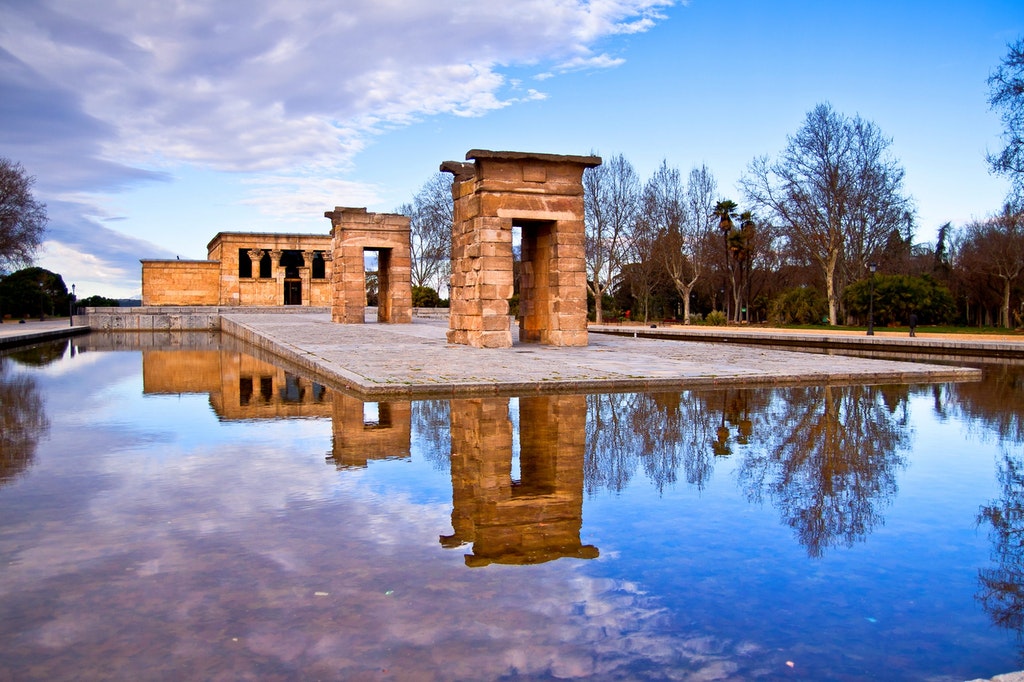 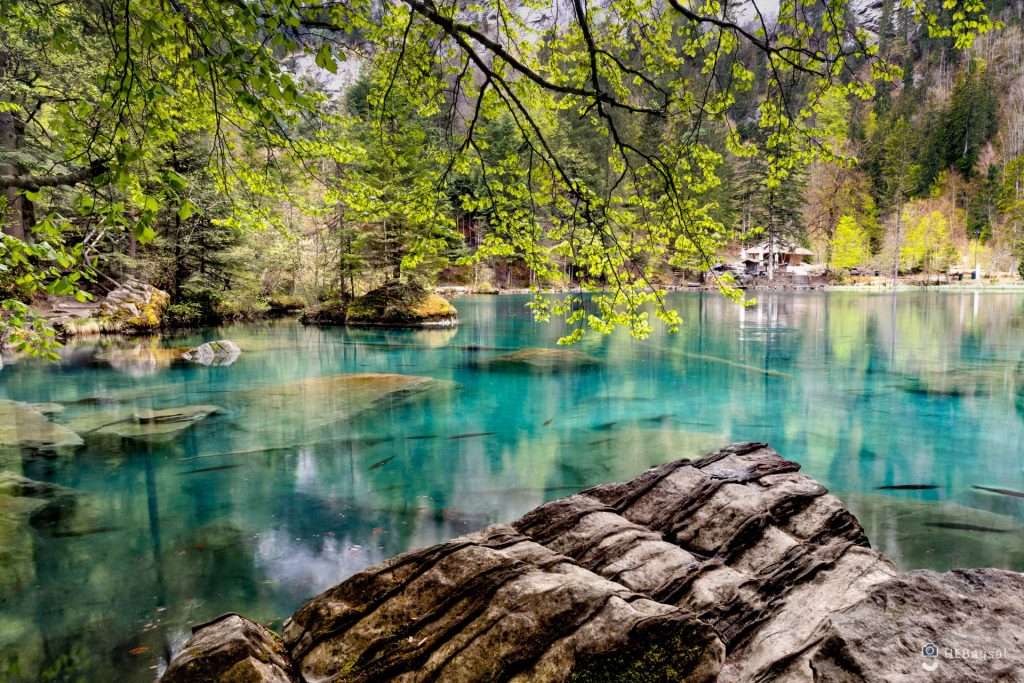 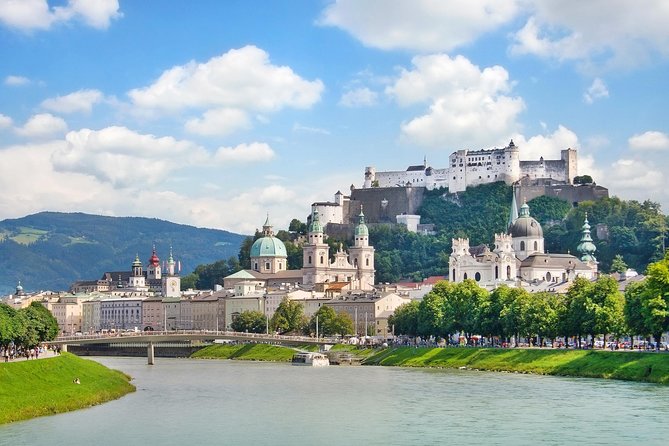 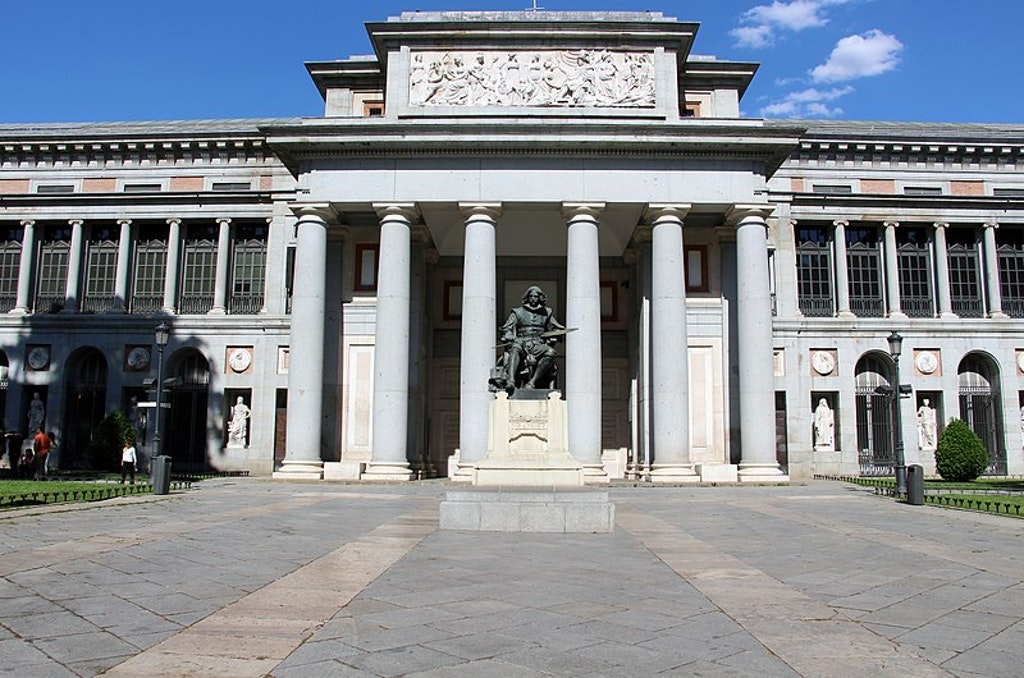